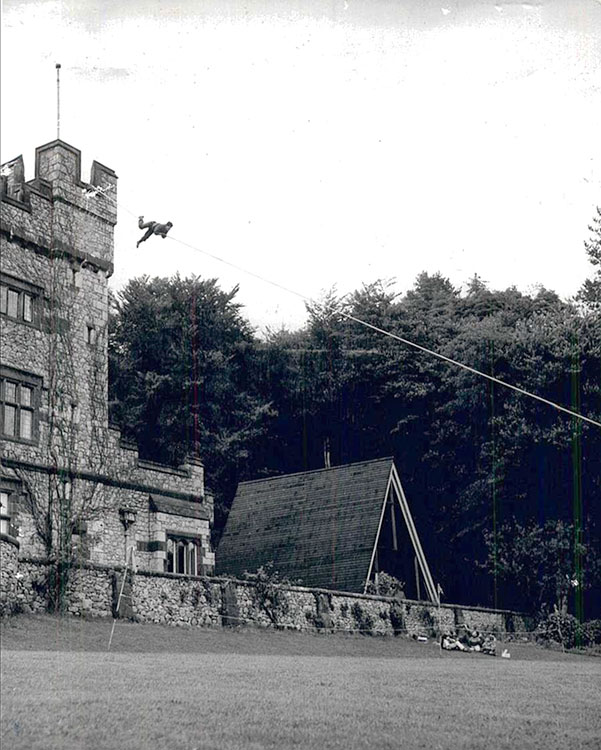 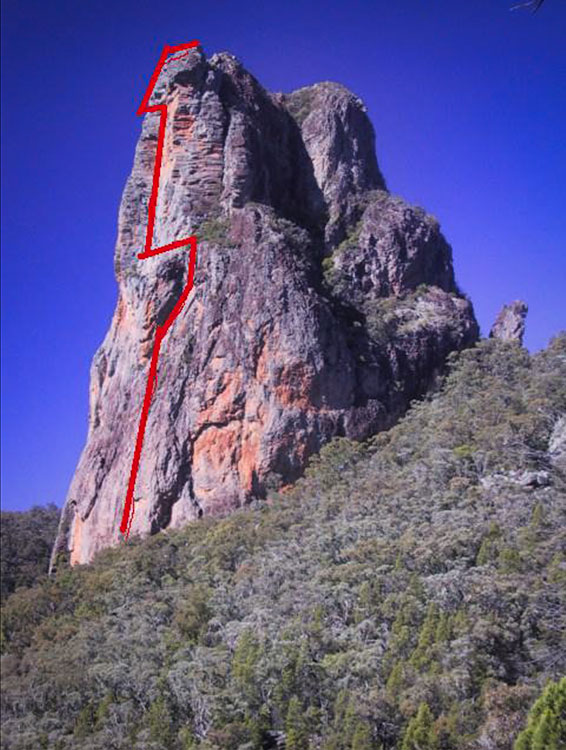 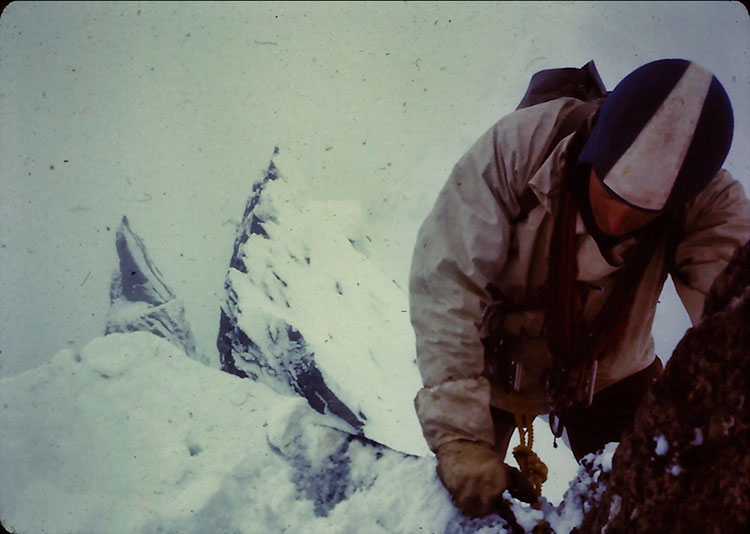 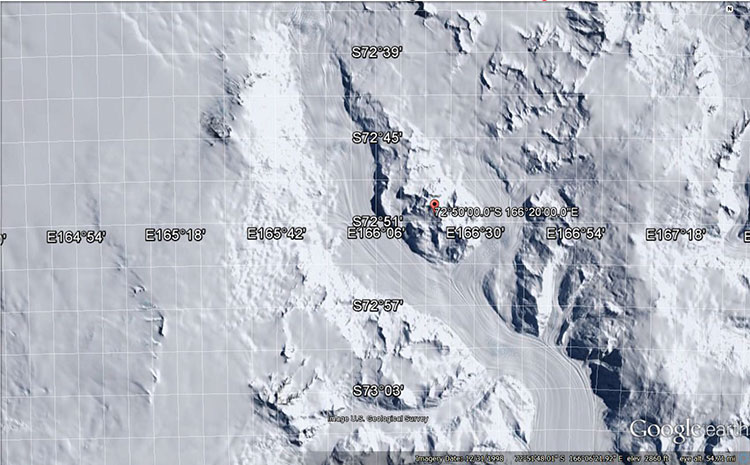 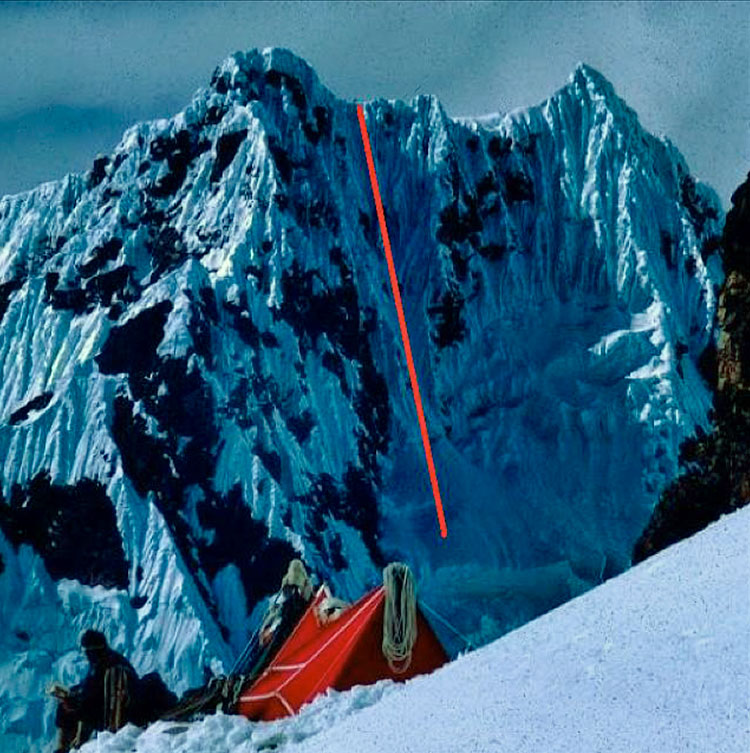 Email him at: [email protected]