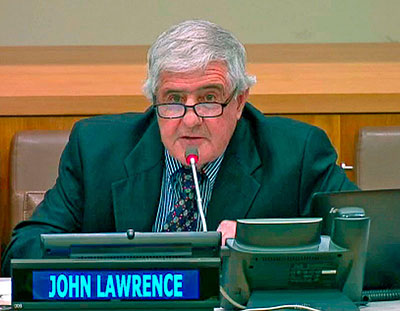 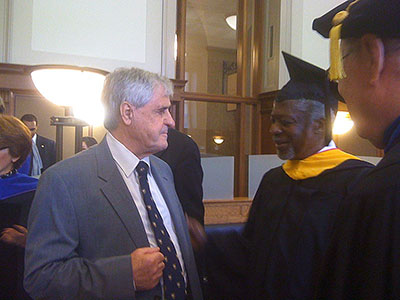 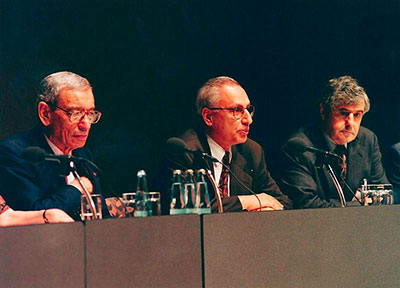 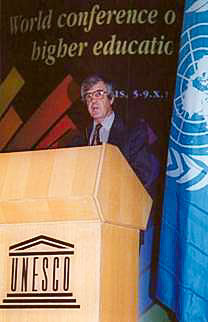 As with many of us, he has both an Indoor Resume and a (different, less formal!) Outdoor Resume. As former Outward Bounder, Royal Marines Commando, family man, accomplished fiddler, mountain climber, explorer, skier, sailboarder, kayaker and mountain biker, he uses spare time actively. He lectures widely, and speaks to a variety of audiences across his several interests. Married to Dr Sonia Balet, former Dean of the Business School, and former Academic Dean, University of Puerto Rico, Rio Piedras, he has two children, Lisa and John, and grandsons Robert and Christian. He is also proud godfather to Rachel, and Charlotte. For contact, or more details,  please email him at: jeslawrence@att.net 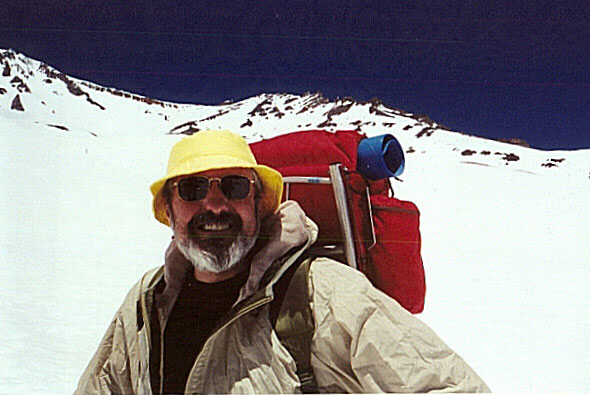 The mountains are indeed a shared joy. We must preserve them and the livelihoods of those that dwell in and around them. The work of the United Nations, and of institutions and NGOs devoted to the preservation and sustaining of mountain lands and people is a start. If you are interested in these efforts, he would be glad to hear from you, and provide you with further information.
For contact, or more details,  please email to: jeslawrence@att.net